I think I had never been as stressed out as last July (or maybe in the HBK-FHD-Helvetica summer of 2007). Apologies to everyone who saw me at Typecon Milwaukee. Summer semester of 2012 felt like triple workload juggling several guests teachers, extra projects, and admin work, next to my own stuff and engagements I thought I could do on the side. Last week of July, the week before semester break, I spontaneously filed the solicitation for a sabbatical in winter term. I got the note that it went through when I was already out of the country, right off from school, to speak at this wonderful conference in the US.

What did I plan to do (and what did I actually end up doing)? I proposed two big projects: 1. to write a book about choosing typefaces, and 2. to start a universal database of analog and digital fonts. Don’t laugh.

Well, I got half way through the book, determined content and structure, started to compile illustrations, made specimens, wrote text – in English, which didn’t make it particularily light handed for me, especially with increasing slackness and doubts. Skiving off writing I even already designed the whole thing, including cover which is what I usually tend to do last. It’s not my first attempt to write this book but the forth and at times I thought I should really give it up for good now. Usually after some resting time, I gather new hope, set up a new plan, with new ideas, and a new structure until I get down again by a new other book release or distraction. Just like in January. Some weeks ago I had a good long talk with Dan Reynolds about the concept after which I changed a lot again, kicked out the specimen part and other redundant things. I will finish it one day. And be it only for myself.

The type database is an independent project I conceived with Nick Sherman. We had some really good busy few weeks at the beginning of my months off, felt almost ready to announce a first version we set up with the help of developers Chris Lewis and Lars Schwarz. It doesn’t work as well as we envision it yet, and it’s clear there is so much more work ahead of us, adding data and images but more importantly fine tuning the whole system, structure, back-end, editing process … at some point all the non-sabbaticalists on the team got more pressing things on their table and we stopped working on it. I continued to put data in a spreadsheet offline and tinkered with the design a bit, but still nothing to show you. We will “finish” it one day. And be it only for ourselves.

The idea was also to travel much less, which I did. But, boy it made me lazy. Once I put down my backpack, it’s obviously much harder to get up again than just staying in the flow with your bag packed, ready for whatnot detour. Similarly with work. I didn’t really get so much more done than during semesters in school, where I was often thinking, »das macht den Braten jetzt auch nicht mehr fett«. Okay, probably less stressed out, but most of the extra time I spent procrastinating and querying the things I had done.

But my months out of school weren’t completely for the birds even if I didn’t achieve everything I had hoped for my proposed projects. I at least finished a new edition of Tipp Tipps, a small booklet with German composition rules for typography and word processing, which I’m currently preparing for printing. After Typecon Milwaukee, I gave talks at Bijzondere Collecties Amsterdam about technological shifts in typeface design, about my views on responsive typography at Webfontday in Munich, attended the conference of European printing museums in Lyon, and spoke at FontShop’s TypoDays about choosing and combining typefaces. I read up on everything you want to know about type on screen, researched more about the history of some typefaces, wrote a lot about fonts, looked at tons of specimens and other books you never get around to read, took over books from friends like my good friend Max Bollwage, and catalogued them. (I have many doubles meanwhile, thinking about offering them for sale somehow.)

Also, I was not completely absent from the HBK campus. I still advised three (btw excellent) graduating students in their diploma work, and had to attend the monthly faculty meetings. I also continued to consult for two companies, in 5 on-site meetings and approximately 573,928 emails.

Tomorrow summer semester is starting at HBKsaar. I can’t wait. I missed the chaotic crazy art school bunch. Before me lies a busy semester, with interesting projects and fantastic guest teachers – Matthias Kreuzer (Our Polite Society) from Amsterdam teaching exhibition design, Dan Reynolds coming in from Berlin to design typefaces, and Jacob Heftmann all the way from New York City to update us about the web. I am excited! And I will continue to work on everything I started in the past months. And more. 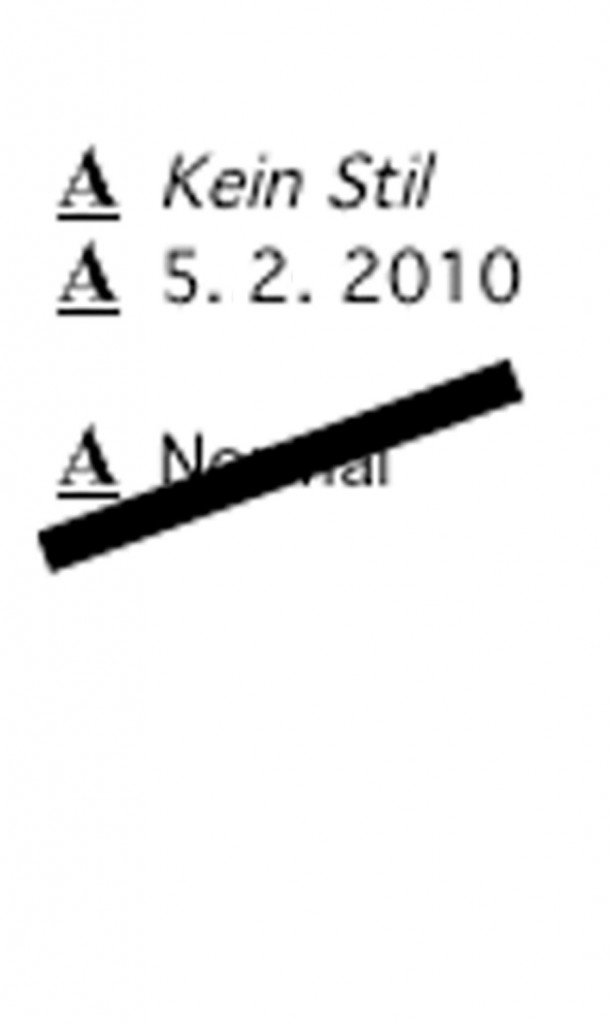